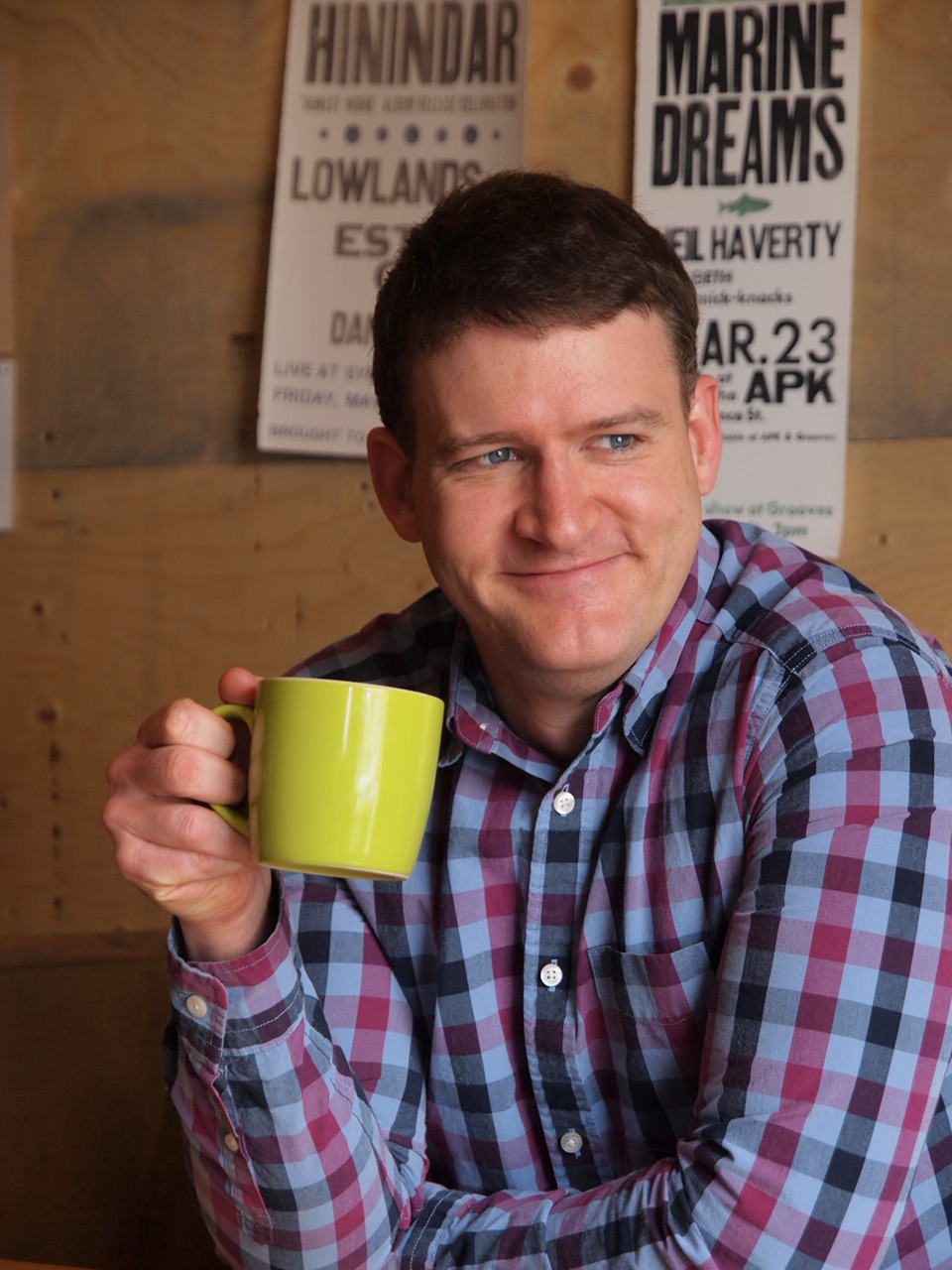 As a city councillor representing Ward 4, my job had several distinct aspects:

As a councillor, I serve on the following committees, working groups, boards and commissions (attendance record in %):

All of the meetings that I have missed for the health unit and the Old East Village BIA have conflicted with council or committee meetings, primarily because of the more frequent meetings related to the City of London's strategic plan and budget in January and February 2015. I missed three meetings (one planning and environment, one civic works and one Lake Huron water board) during a June 2015 trip to the Canadian Urban Transit Association conference in Winnipeg and the Federation of Canadian Municipalities conference in Edmonton. I missed a Lake Huron water board meeting in June 2016 because I was attending the Federation of Canadian Municipalities conference in Winnipeg.

I also attend meetings of committees of which I am not a member (audit, 88%; community and protective services, 98%).

My overall participation for meetings of council, committees, boards and commissions is 96% (733/766 meetings) as of 28 Sept 2018. See this Google sheet for details.

For the first forty months that I served on council (Dec 2014 - April 2018), I was a part-owner of Groundforce Digital, a company that designs and produces websites and trains people how to use digital tools effectively, and I declared a pecuniary interest in matters relating to current clients during that time period.

I own shares in Tesla, Seagate Technologies and Northland Power, publicly-traded companies that operate globally.

My father, Alan Helmer, was the general manager of South Muskoka Curling & Golf Club in Bracebridge for the first 17 months that I served on council (Dec 2014 - April 2016) and I declared an indirect pecuniary interest in matters relating to the City of London's golf courses during that time period. As of August 2018, he is employed by the National Golf Course Owners' Association, of which the City of London is a member.

Each councillor has a maximum budget of $15,000 for expenses. Reports on our expenditures are published every three months on the City of London web site.

I've published a summary of my expenses on a quarterly basis in this Google sheet.

I usually do not charge per diems, home office internet, tickets to attend community events or pay for advertising that is self-promotional. I do not claim a travel allowance, as I am able to travel quickly from City Hall to locations in my ward on my bike or on the bus, which is very inexpensive.

In addition to quarterly disclosure of our office expenses, city staff report annually on the overall remuneration for each councillor. This report includes compensation, benefits and stipends or expenses paid for as a result of our service on agencies, boards and commissions.

I believe politics can be a force for good in our community. I’ve been involved in politics since I was a teenager as a member of several political parties, as a student journalist covering politics and as an elected student representative. I was honoured to serve as a councillor representing arts co-op students at University of Waterloo, on the board of directors of the student union, on the Senate of the university and as president of the student newspaper. I learned that to be an effective elected representative, you need to be inclusive, transparent, responsive to your constituents and able to disagree respectfully with your fellow representatives (we're not going to agree on everything!). I’ve also worked as a volunteer on local, provincial and national political campaigns.

Curious by nature, I enjoy asking questions, learning about issues and bringing people together to figure out how we can innovate to solve problems. Recently, I led a team of grassroots Liberals who championed the idea of a basic income pilot to dramatically reduce poverty in Canada, reaching out directly to Members of Parliament, policy experts and Canadians more broadly. We were thrilled when the idea was adopted as party policy at the national convention. I also facilitated the Emerging Leaders working group on economic prosperity, which recommended at London X that we invest in a municipal fibre optic network to make affordable high speed internet more widely available to Londoners and to provide an economic advantage to London businesses.

Because I believe that Londoners are experts on their own lives and often have very good ideas on how to make our city a better place to live and work, I started Better London a couple of years ago to provide Londoners with a platform to share their ideas, get their neighbours to contribute, and create a better community and city together. Now in the capable hands of Michael McAlpine, Better London has helped in a small way to support the campaign to Save Lorne Ave, to bring food trucks to London and to encourage people to opt-out of the Yellow Pages.

I’ve been incredibly fortunate in my life, and with the help of my parents, student loans and a bursary, I earned a Master of Public Administration from Queen’s University, where I focused on the non-profit sector and international trade. I then joined the staff of the Loran Scholar program in Toronto, where I worked with a great team of colleagues and volunteers to raise over $20 million from business and community leaders that we invested in hundreds of young Canadians all over the country who demonstrate outstanding character, service and leadership potential.

Through my work and volunteer experience, I've helped to develop or overseen budgets ranging from several hundred thousand dollars (student newspaper) to several million dollars (at the scholarship foundation, the student union and on the Senate of the university). I have some experience asking uncomfortable questions about budgets (ask me about the time the now Governor General yelled at me in a Senate meeting).

For over 20 years, my Dad was a branch manager for TD Canada Trust, which meant our family moved every few years to a new community in Ontario. Moving got harder as we all got older and our family eventually settled in Bracebridge, where I attended high school and worked part-time as a crew coordinator at the local McDonald’s and as a cook at Santa’s Village. I spent a lot of time riding my motorcycle, shooting pool and playing golf. These days I’m riding a bicycle, but you’ll still find me on the course at Fanshawe Park or River Road.